TEIKO//RESIST are two short films directed by Emma Dove and Susan Christie, featuring paired conversations in Japanese and English. One of the conversations takes place between acclaimed traditional Japanese painter Fuyuko Matsui and one of Japan’s most prominent feminist thinkers, Chizuko Ueno. These films form part of a larger body of work ITTARIKITARI in which Dove + Christie explore nuanced differences and similarities in women’s lived experiences across 6 generations.

This is part of our special Japanese film screenings and events as part of Japan 2021: 100 Years of Japanese Cinema, a UK-wide season supported by National Lottery and BFI Film Audience Network. 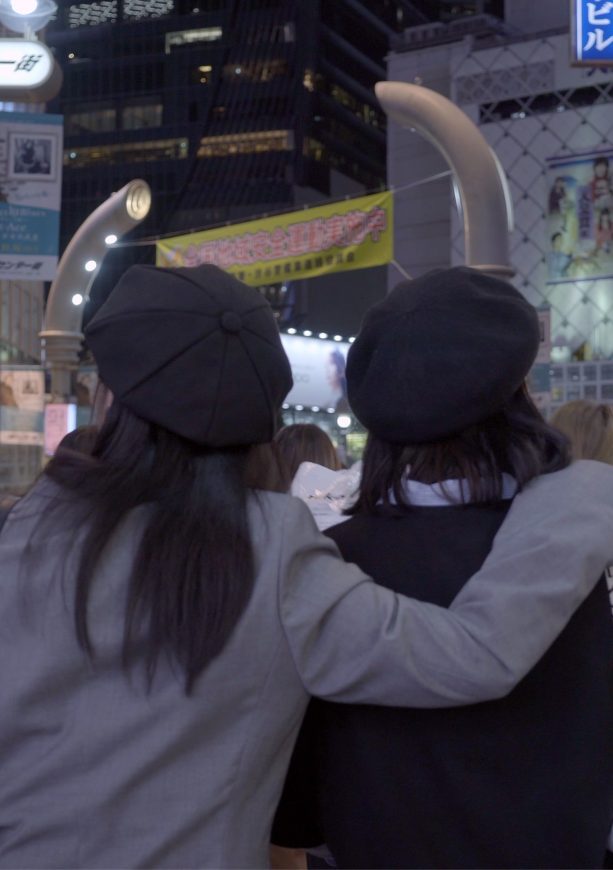